Accoya is based upon acetylated wood technology, a process that has been studied by scientists around the world for more than 75 years.

This method of improving wood has been proven to deliver such superior performance that it has long been used as the “gold standard” against which other methods are measured.

Accoya® wood has been thoroughly tested for dimensional stability, durability, UV resistance, paint retention and in-ground conditions to ensure optimal performance. Indeed, it is so reliable that for many years it has been – and continues to be – used by scientists as the benchmark against which other treatments and modifications are measured.

Extensive laboratory and field testing by leading institutes around the world (including in New Zealand, USA, UK, Sweden, Malaysia, Indonesia, Russia, the Netherlands and Japan) has shown the performance of acetylated wood to be extremely reliable.

The physical properties of any material are determined by its chemical structure. Wood contains an abundance of chemical groups called “free hydroxyls” (represented as OH in the picture).

Free hydroxyl groups adsorb and release water according to changes in the climatic conditions to which the wood is exposed. This is the main reason why wood swells and shrinks. It is also believed that the digestion of wood by enzymes initiates at the free hydroxyl sites – which is one of the principal reasons why wood is prone to decay.

Acetylation effectively changes the free hydroxyls within the wood into acetyl groups. This is done by reacting the wood with acetic anhydride, which comes from acetic acid (known as vinegar when in its dilute form). When the free hydroxyl group is transformed to an acetyl group, the ability of the wood to absorb water is greatly reduced, rendering the wood more dimensionally stable and, because it is no longer digestible, extremely durable. 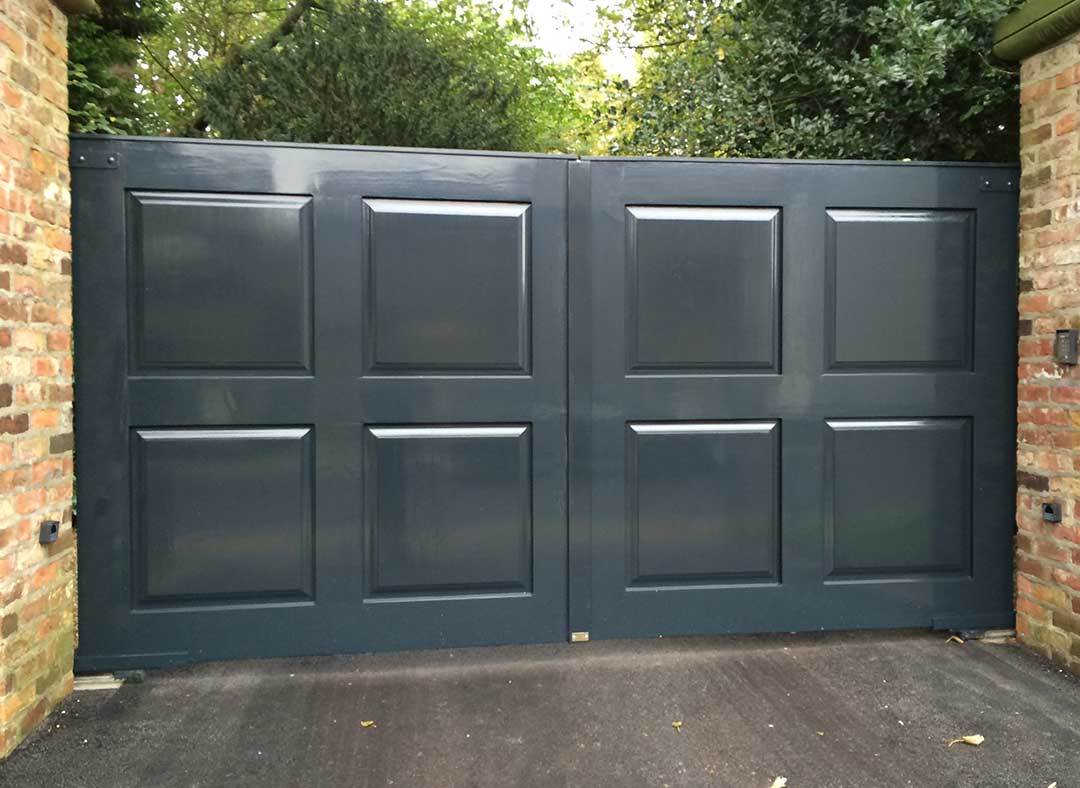 Oxley Doors.
A name you can trust:

Our knowledgeable and experienced team has been helping customers find the right door solutions for over 30 years.

We’re product members of the Door and Hardware Federation and an accredited contractor with Chas. We take our work seriously.

We recognise the importance of keeping doors in operation. We provide tailor-made service plans and a 24/7 emergency call out service.

We’re proud to call Yorkshire our home, and have had the pleasure of working with customers in the whole of the North and North West for over 30 years.

At Oxley, we pride ourselves on our knowledge and expertise. Whether you want help finding the right product or you’re ready to enquire... we’re here to help.

At Oxley, we pride ourselves on our knowledge and expertise. Whether you want help finding the right product or you’re ready to enquire…we’re here to help.

Request a call back