Our Work: Garage door, gate and shutter projects in Grimsby

Take a look through our latest projects to see recent examples of our work in your area.

Our Latest Projects in Grimsby

Oxley Garage Doors and Shutters have been delivering first class service to Grimsby and surrounding areas for over 30 years. Call us now on 01472 660 028.

Oxley Garage Doors in Grimsby, and surrounding areas has continually delivered a top quality service to large and small builders and domestic customers.

With our free survey by our Grimsby representative and a full range of garages doors, including up and over, insulated roller and 42mm insulated sectional doors, in many designers and colours.

We rely on personal recommendations from satisfied customers and offer a personalised service to all customers in the Grimsby area.

All garage doors and shutters are installed by our own fitters and you can be assured that any 'teething problems' are dealt with quickly and efficiently. You can be assured of a first class service at all times.

Please get in touch for a friendly chat about how we can help you.
Call back request 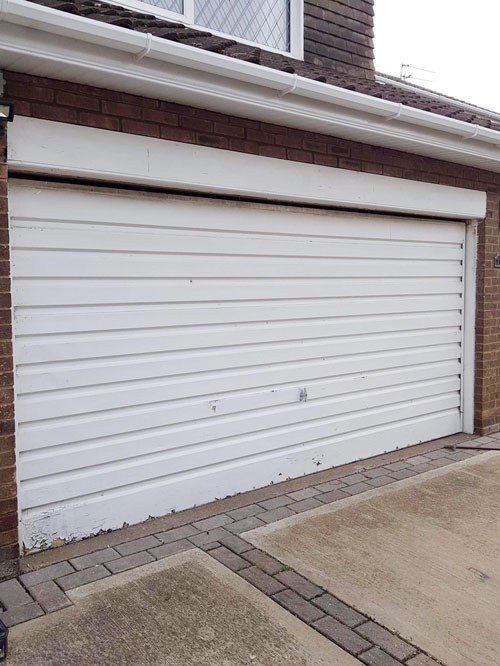 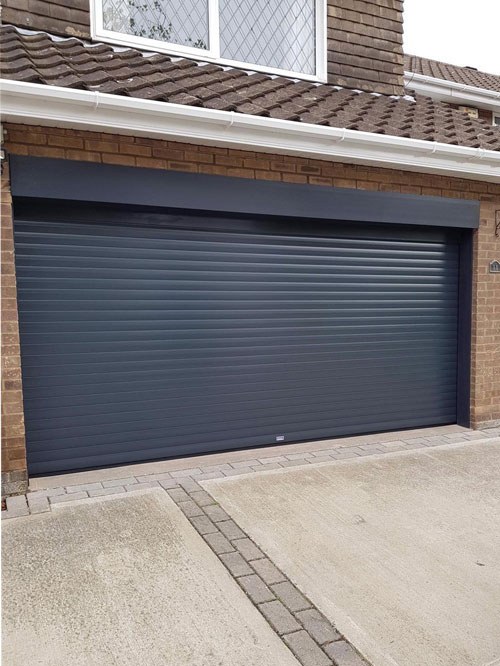 This customer in Grimsby wanted a maintenance free garage door to replace their old Up and Over garage door. The customer also requested more room inside the garage for extra storage.

Oxley replaced their Garage Door with an Insulated Roller Garage Door fully finished in Anthracite grey with a matching facia board.

Insulated Roller Garage Doors are a great space-saving solution. The garage door curtain rolls up around a drum, with no out swing or arc of travel as it opens and closes. This creates more space within the garage for extra storage, or allows a car to park right up to the Garage Door.

The new garage door was installed with remote control Automation via two transmitters, an internal override, built in alarm and a courtesy light.

A customer in Grimsby required a wider drive though width and wanted a modern upgrade to their current Up & Over garage door.

Oxley replaced the old garage door with an L-Rib Insulated Sectional Garage Door finished in Jet Black with the smooth texture option. Cross Mullion windows were also added to the top panel of the Garage Door to allow natural light to enter the garage. 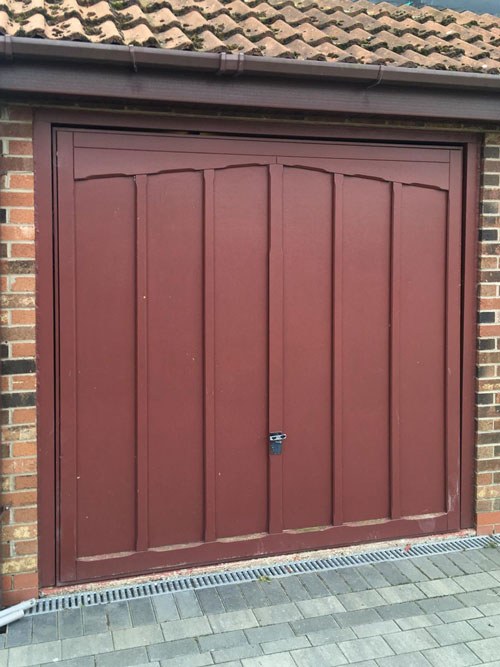 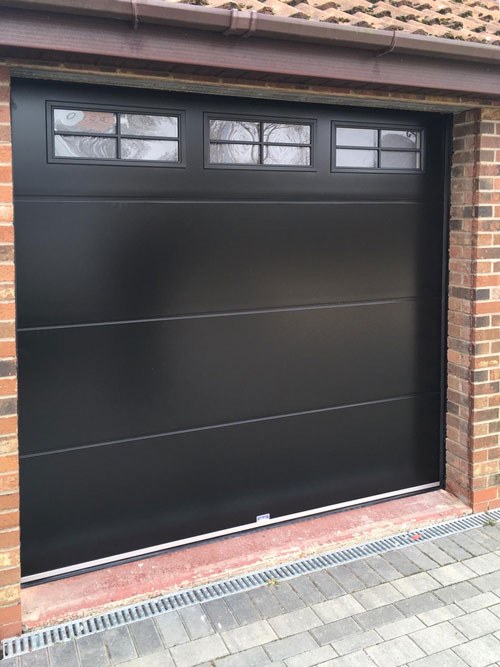 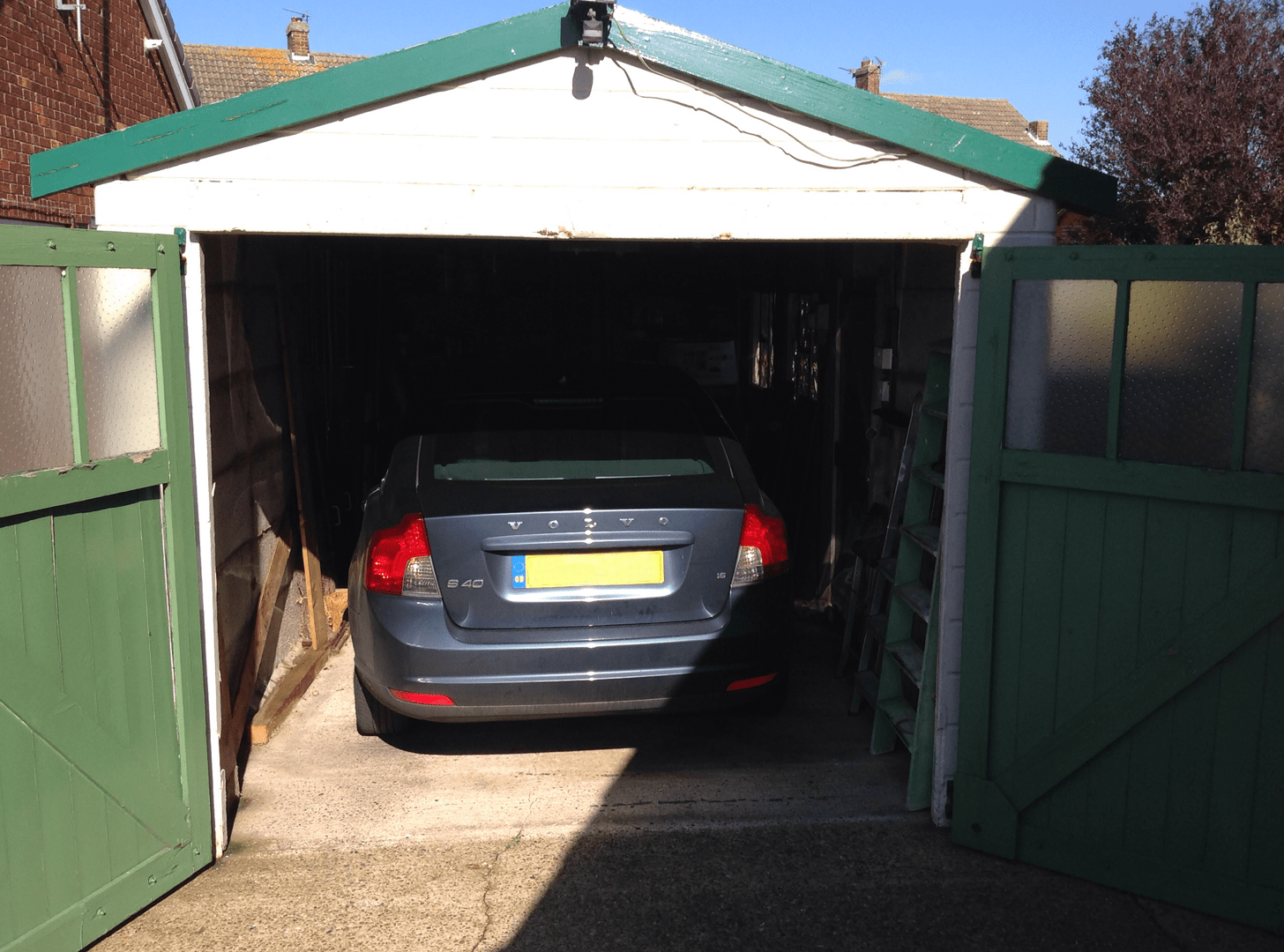 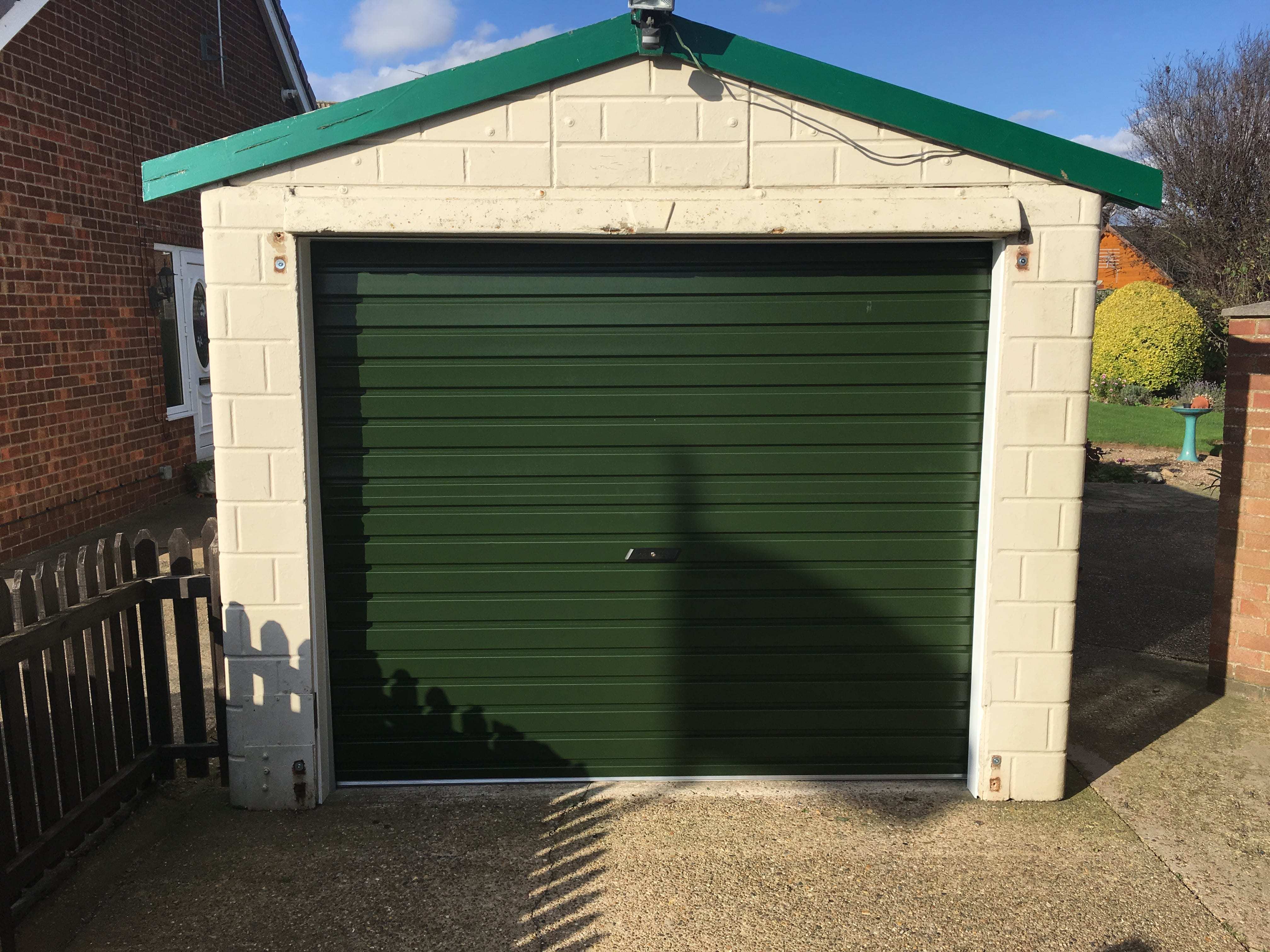 This customer had enough of repairing and painting their old timber Side Hinged Garage Door.

Spring-assisted opening and good security was just the solution for our customer in Grimsby.

Oxley Shutters was delighted to be involved in the reopening of an old library that had previously been closed due to funding cuts.

Following its reopening two years ago, the Grimsby-based library has slowly been converted into a hugely successful community hub, making it a versatile space that is used and enjoyed for a multitude of purposes including coffee mornings, fundraising events and community activities. The internet and a well-maintained selection of books can also be accessed by the public.

Following the completion of an area within the hub that incorporated a full external glass wall to the perimeter, Oxley Shutters were asked to provide a solution that was easy to operate and offered excellent security yet didn’t detract from the aesthetics of the building.

The newly installed Shutters, completed in a powder-coated black finish have received numerous compliments and are providing exceptional security to six new office/meeting areas and a new outdoor café area. 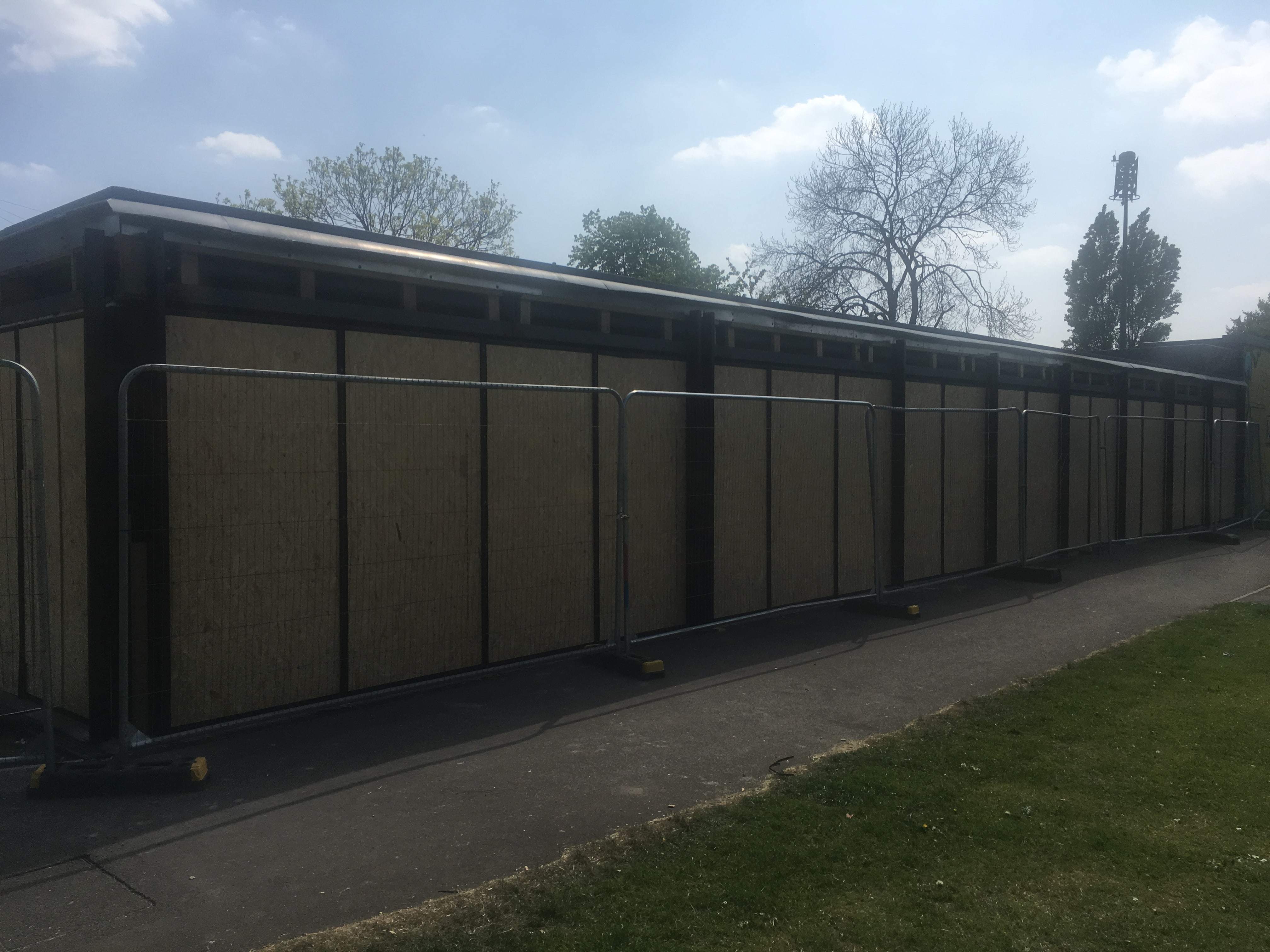 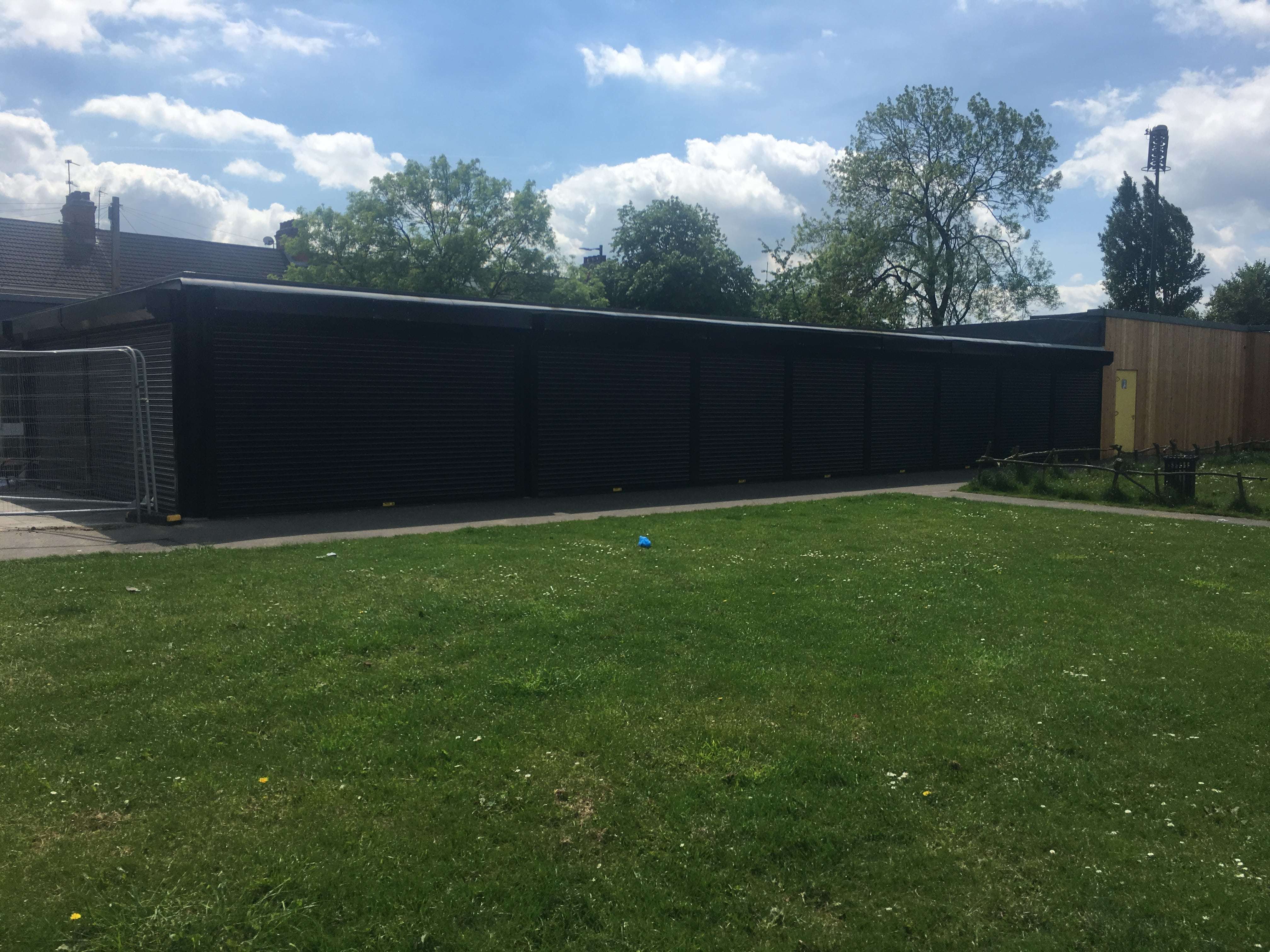 At Oxley, we pride ourselves on our knowledge and expertise. Whether you want help finding the right product or you’re ready to enquire…we’re here to help.

Request a call back